The research presented by the Aix Group at the Jerusalem conference November 2016 discuss the prevalent understanding that the current conditions in the Palestinian economy are grave, and that although it would have been better to change the economic environment via a permanent status agreement, such a path may not be feasible in the near future. Hence, assessing changes that can be implemented in the short and medium term, even when no permanent agreement is reached, deserves serious study.

The research project deals with issues concerning the two geographically separated regions of the Palestinian economy and surveys the main obstacles that appear also, sometimes in different forms, elsewhere in the economy. The short-term policy measures recommended are consistent with the longer-term modifications; they will increase Palestinian capacities as well as control, and pave the path towards more changes that will be part of a permanent status arrangement. Moreover, the outcome of the research project will be more than just the identification of policy measures. 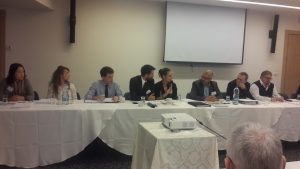 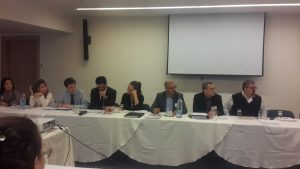 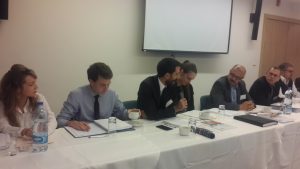 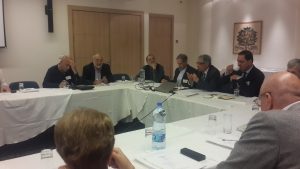 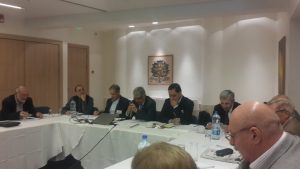 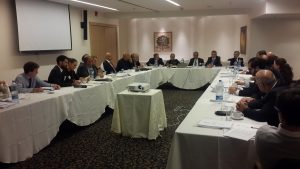 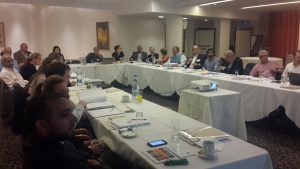